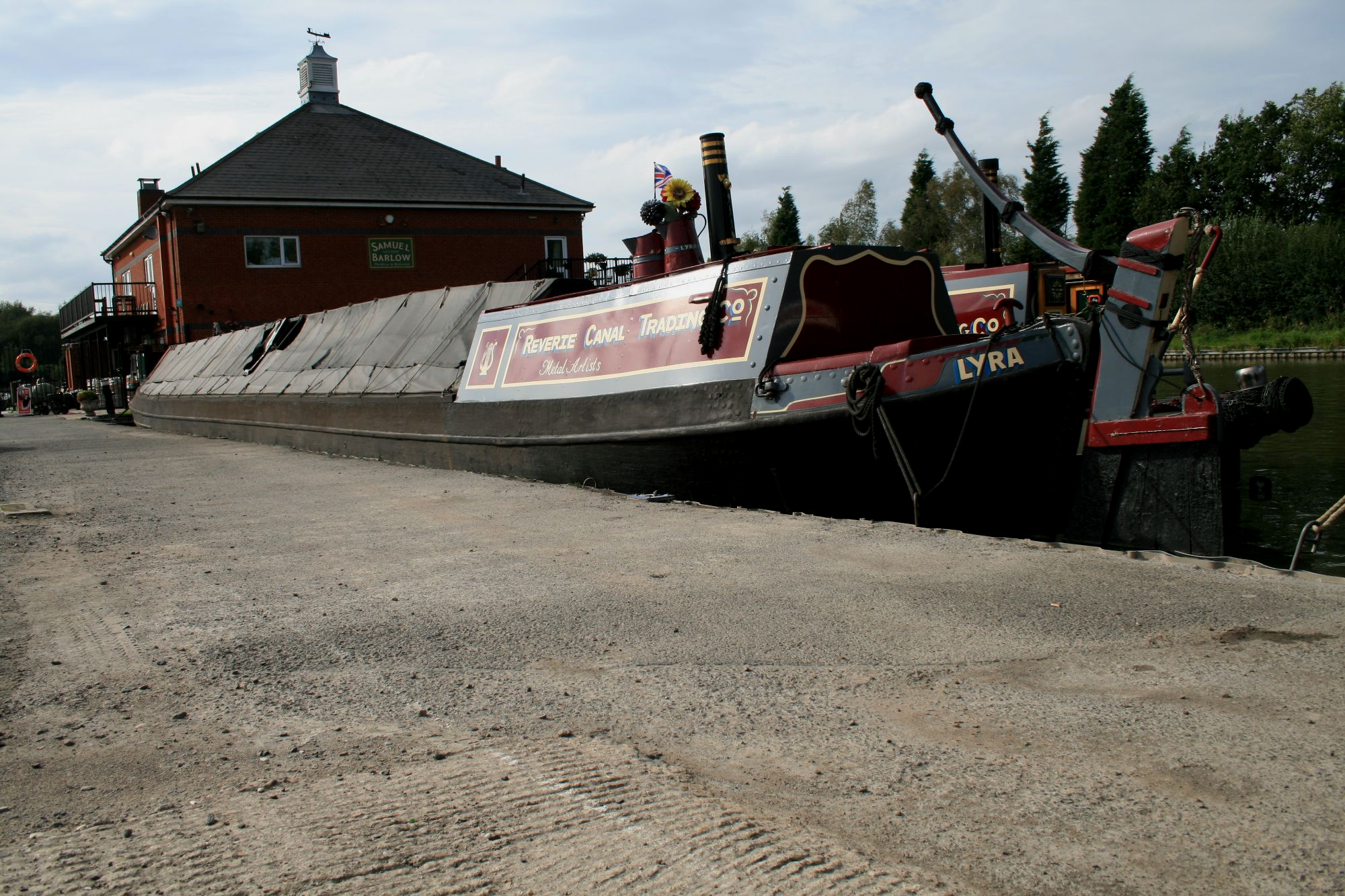 One of 12 built by Yarwoods of Northwich in 1935 for the Grand Union Canal Carrying fleet. No 41B later changed to 306 and originally paired with motor boat Enceladus.

From looking back at old photos it seems like the original cabin was lost sometime in the late 50s during or coming to the end of British Waterways ownership.  Since that time Lyra has had variants of wooden cabin inc the one she had when we purchased her in 2015. We have however since changed her back to a steel Yarwoods style cabin (May 2019).

Below is a history time line for Lyra. However we are always finding out new information so may make adjustments. If you have any additional information or notice something is wrong then please contact us. A big thank you goes to Pete Harrison for providing us with lots of useful information. 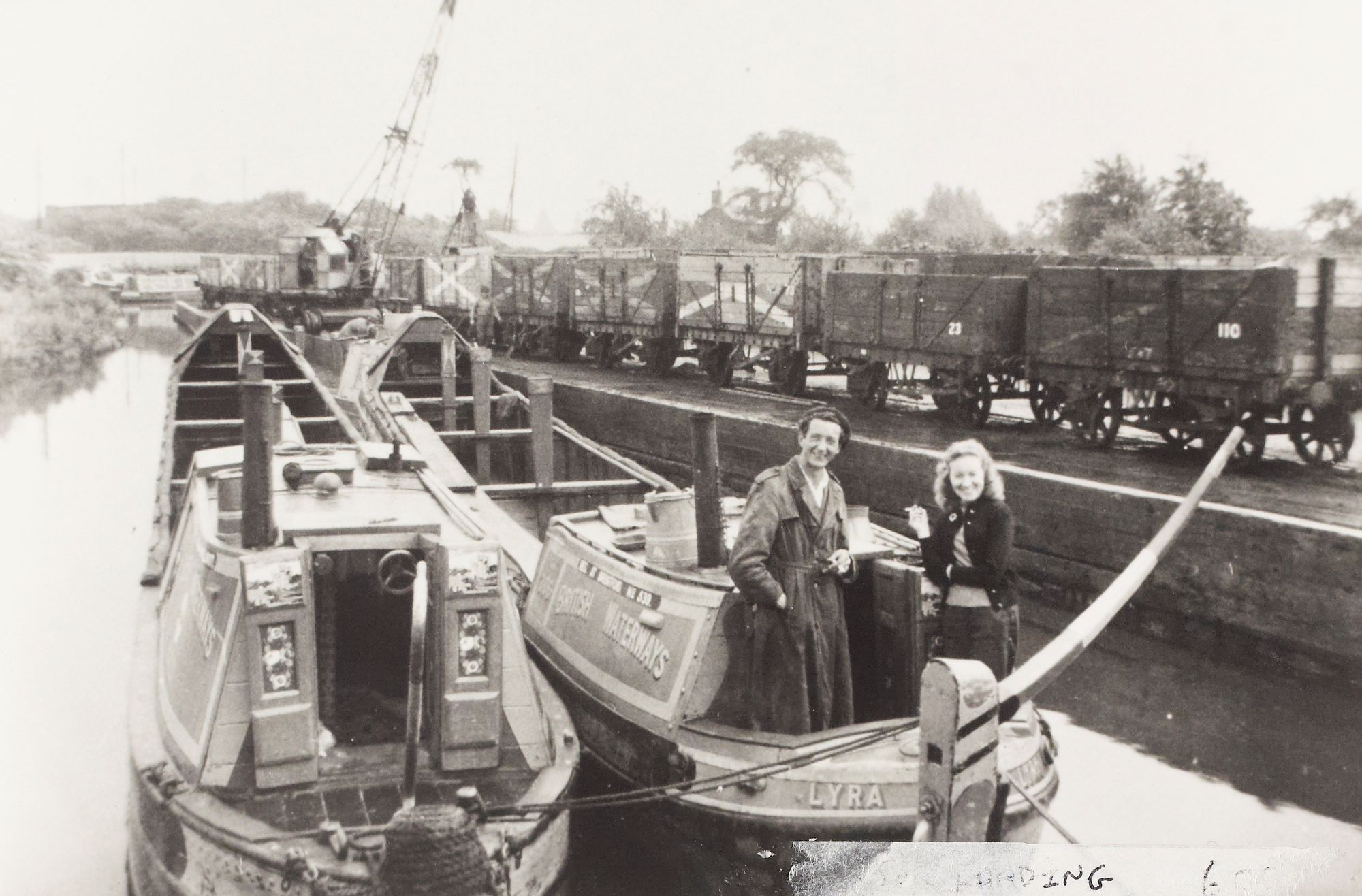 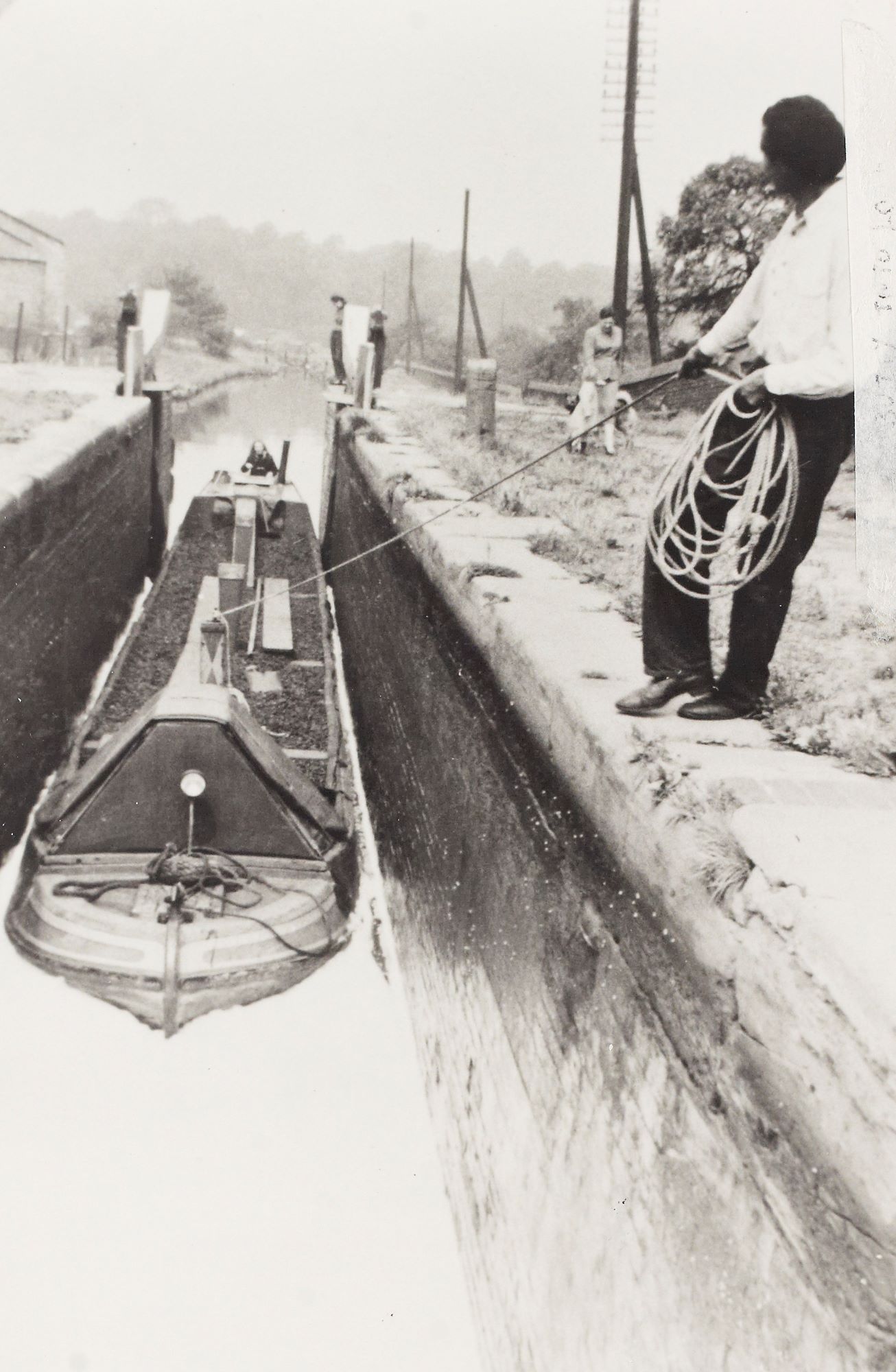 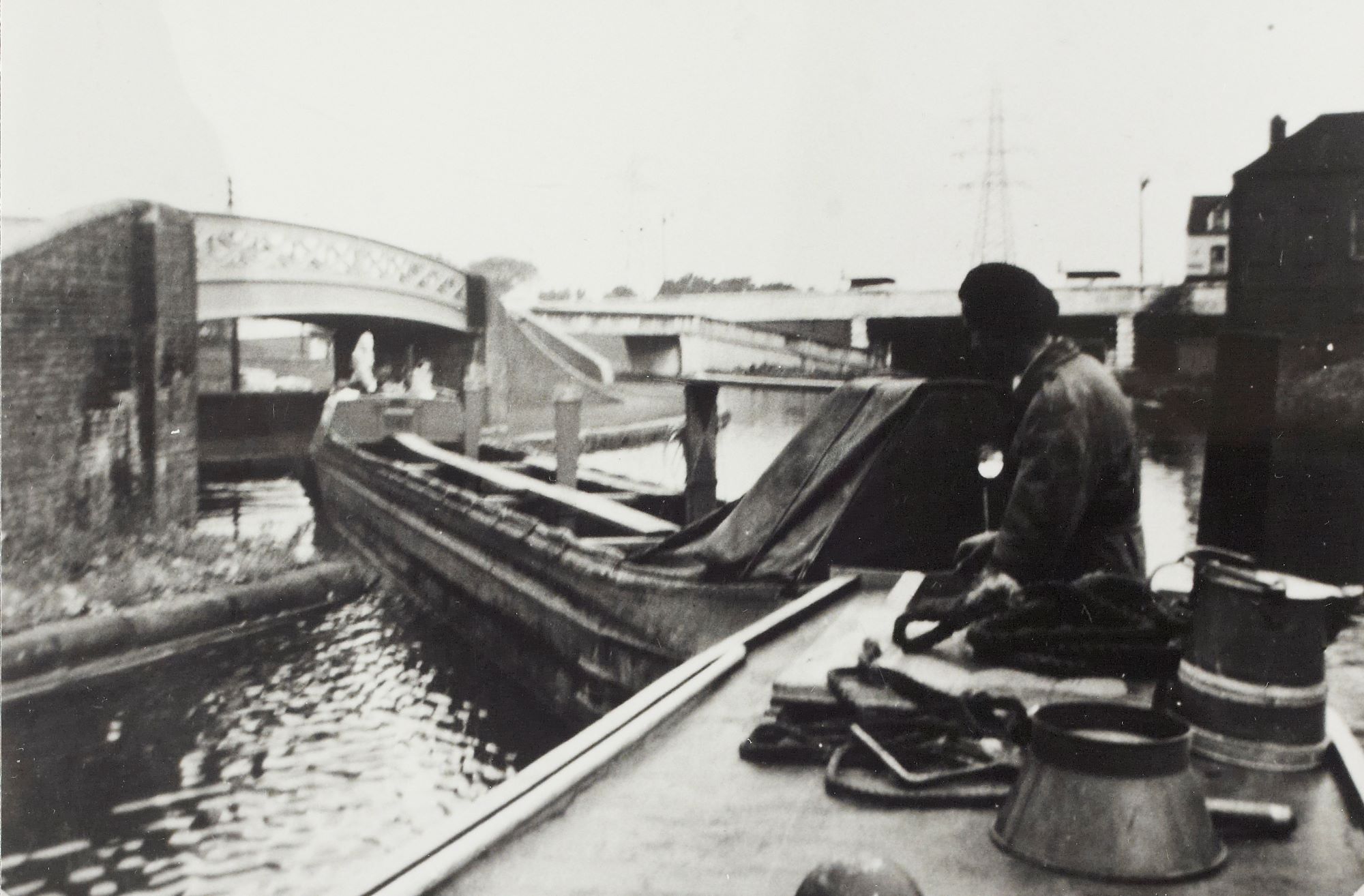 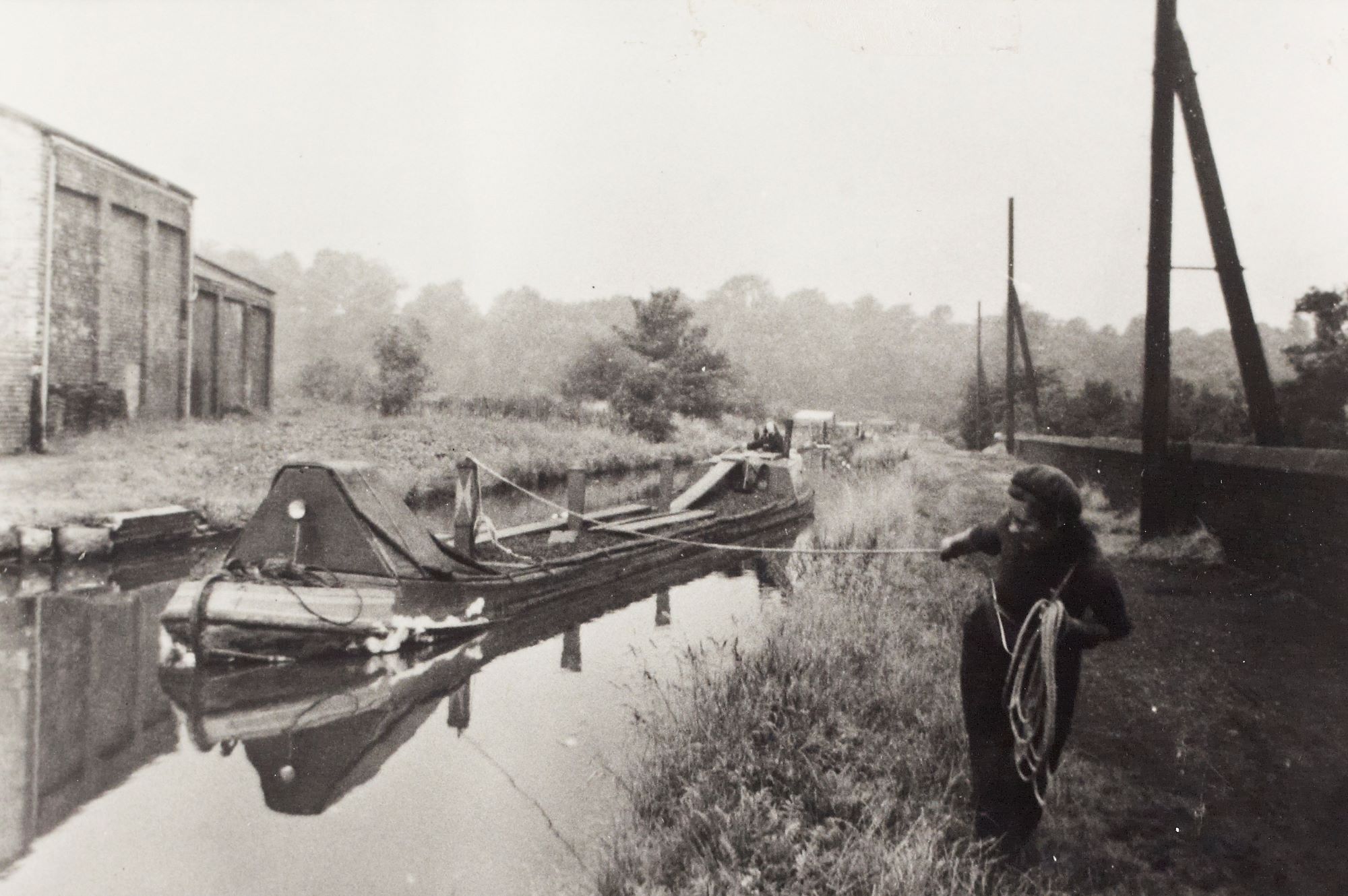 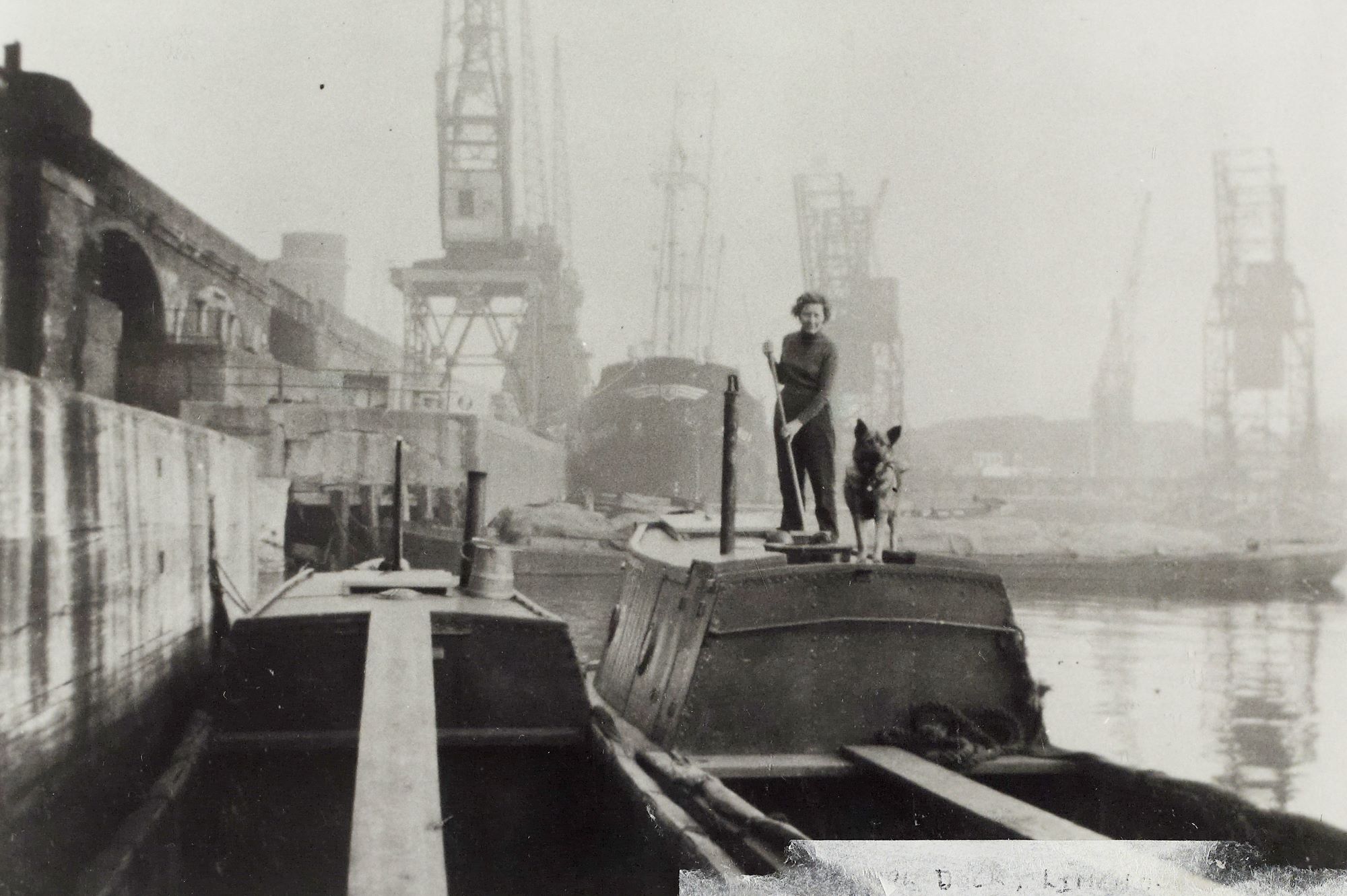 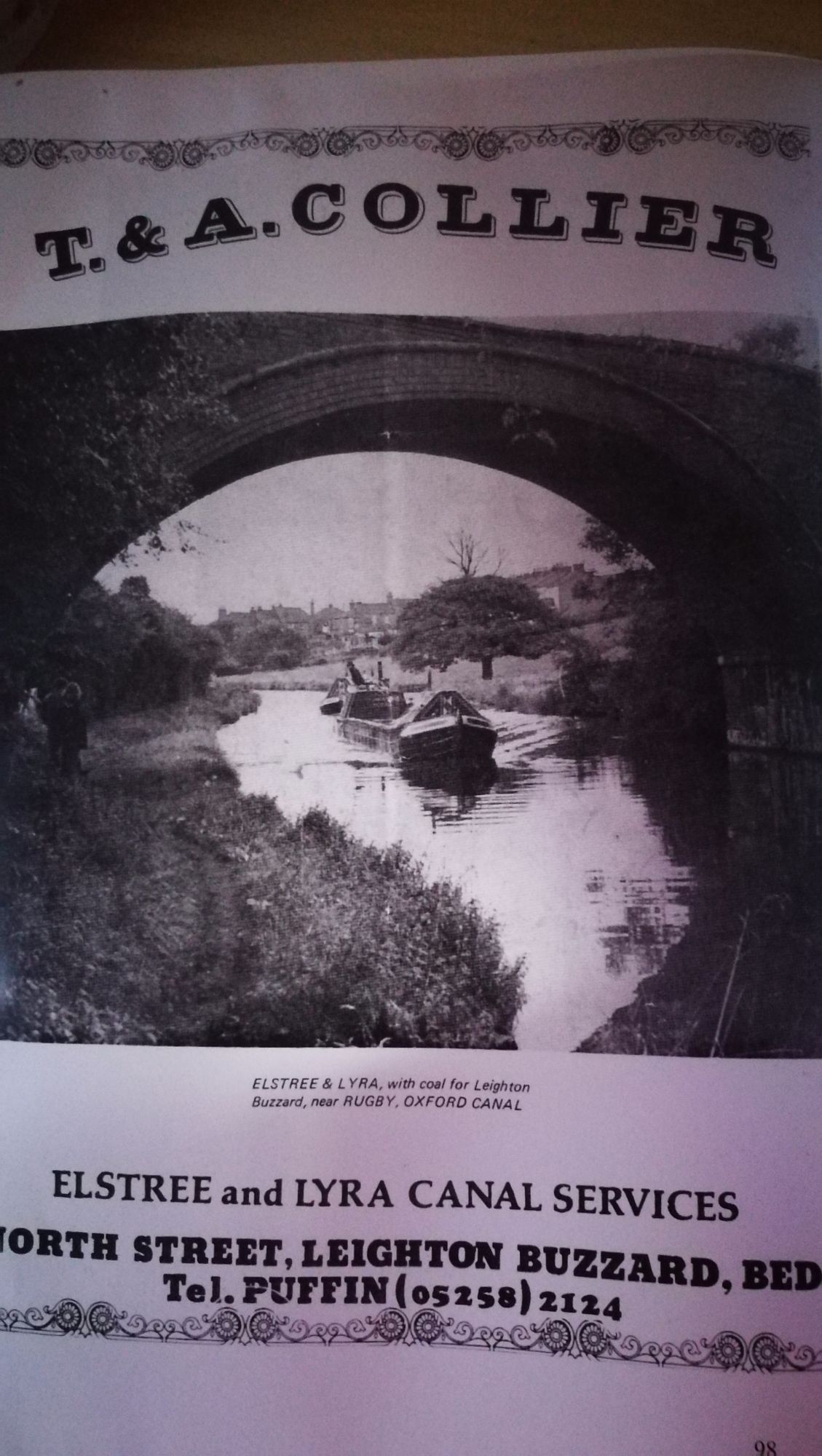 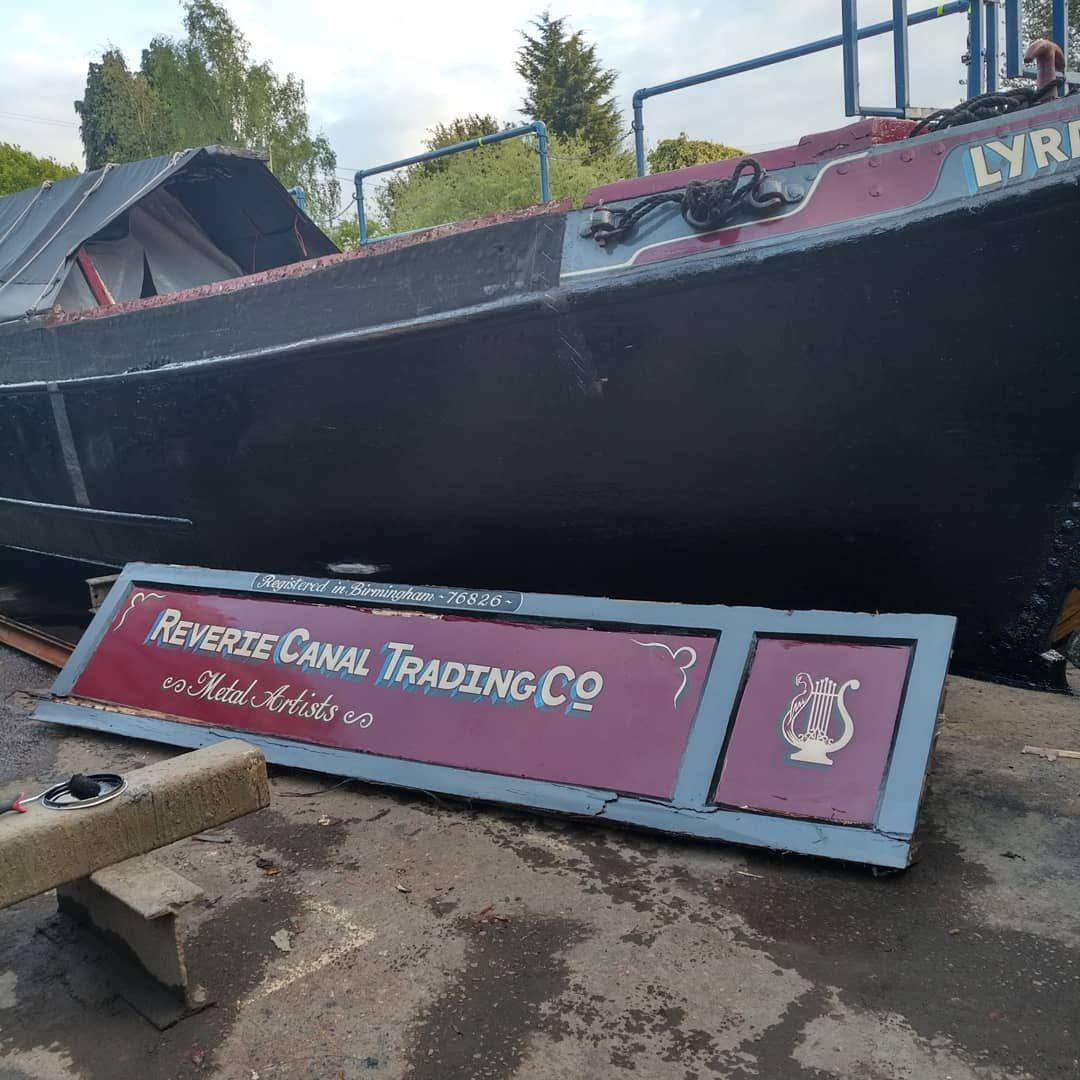 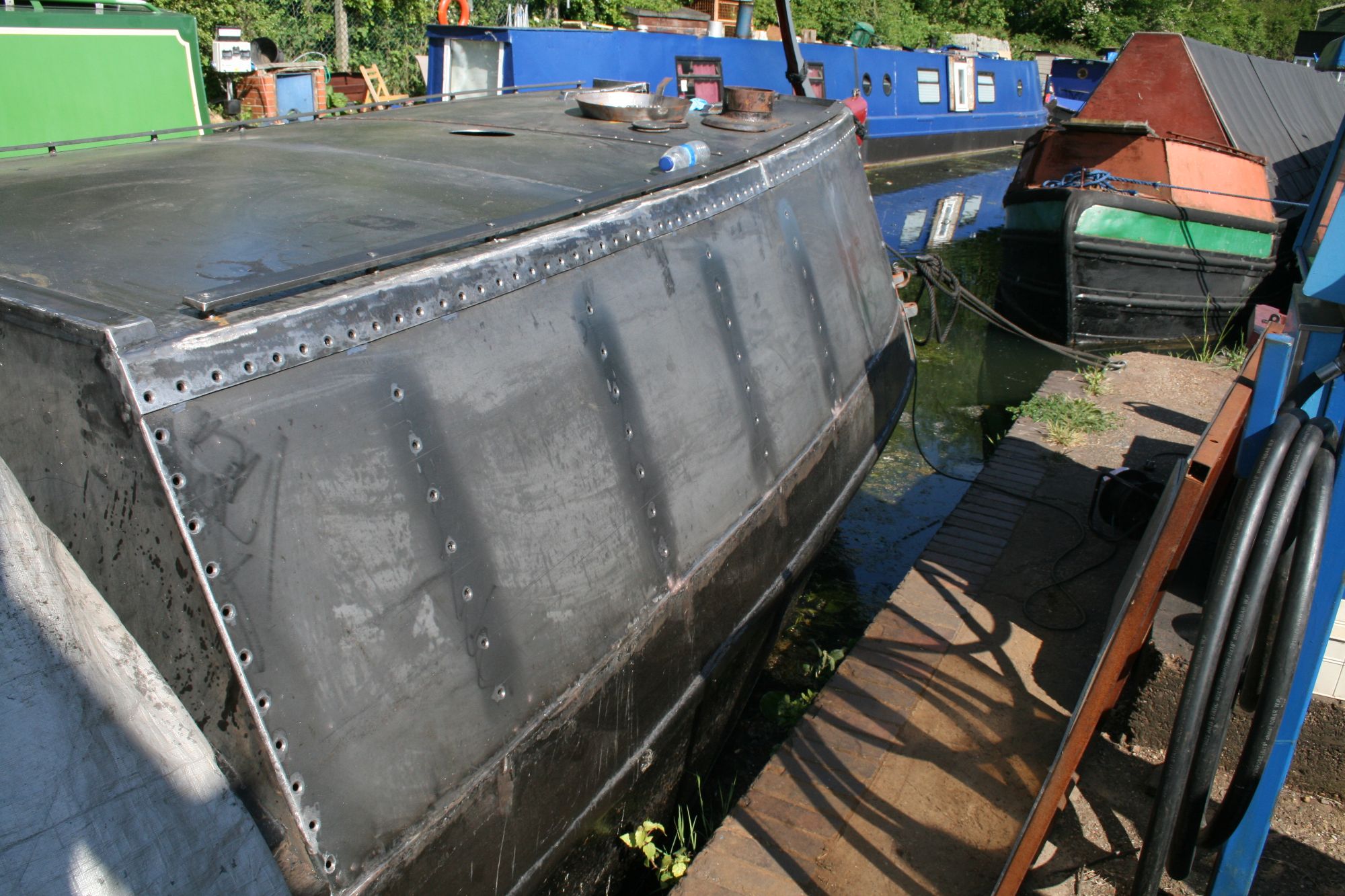 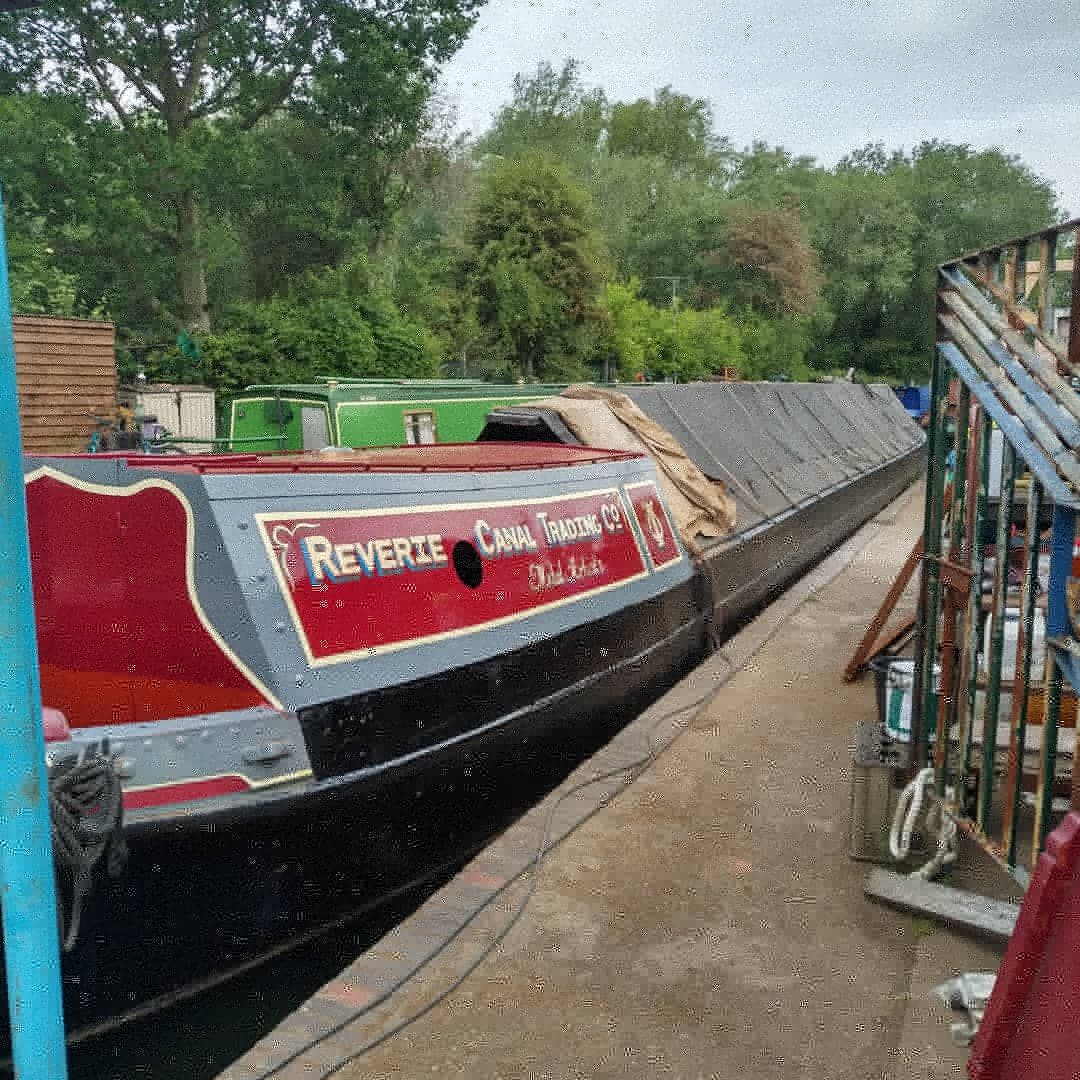 Although Lyra pays her own way and earns her own money if anyone ever wishes to donate towards her up keep them please feel free to either contact us or use the paypal donate button below.